My previous post concerning RTL-SDR was about how and why you should get started listening to terrestrial radio on your computer. This article will expand further on that and introduce you to HD Radio. You may have heard your radio station's jingle, "You're listening to KKKK on 100.1 FM HD-1 Anytown". It's time to unlock the doors and find out about the "HD-1" part.

What is HD Radio?

HD Radio is a proprietary digital radio modulation primarily used in North America. It makes FM radio sound like CD quality, and it makes AM radio go up to FM quality. There can be many other secondary channels broadcasting on one station called multiplexing, similar to how digital TV operates with HD-1, HD-2, HD-3…

Inspiration for this blog post was given to me by watching the HD Radio video from Antenna Man on YouTube. He describes what it is and how to listen to it in the video below. I also suggest you check out his channel to learn more about cutting the cord, terrestrial radio, and TV updates, including the conversion to ATSC3.

Where do I find HD Radio stations?

Now that we know what it is, where can we find them? You can check out HD Radio's station finder to see what's in your area. Another method is by using your RTL-SDR device and radio software like GQRX, SDR#, or CubicSDR to locate them. You'll easily see them on the chart by the 2 sidebands surrounding a radio station as shown in the image below under the yellow arrows. This is one of the poorer examples (these stations are weak for me) and one of the sidebands seem to either be interfering with a neighbor station or it had to be weakened because of the neighbor station.

What software do I need to listen to HD Radio stations with my RTL-SDR device?

Remember how I said HD Radio is proprietary? Luckily, someone reversed engineered the radio signal and made software to decode it using an RTL-SDR. The project is called nrsc5 and can be found on GitHub. The instructions to build it from source is listed on the GitHub page, and as long as you follow them, it's really easy to build without failures. You need to get this program working first before moving on to the GUI (Graphical User Interface) applications as this is the base program that other application run on.

This will easily build on Linux; however, if you plan on using it with Windows, be prepared to either find a Linux computer or install Windows Subsystem for Linux.

Nrsc5-gui is a nice program that allows you to bookmark your stations, view weather and traffic maps, and display information about the station you're listening to. I recommend that you download the files from the Releases page to make sure it will operate correctly. Since it is completely made from Python, you will not have to build anything from source. You will need a number of Python-related dependencies fulfilled. HDFM is another nice GUI program for HD Radio. It is also written entirely in Python, so there is no need to build from source code. Despite the warning about it will only work on iHeartRadio stations, the audio will work from any HD Radio station, but you will have a lot of blank screens. As I understand it, only iHeartMedia displays weather and traffic info from HD Radio stations. Unlike NRSC5-GUI, you cannot change radio stations on the fly within the GUI. You must close the application and reenter the station and settings you want within the Terminal. You cannot bookmark the stations either.

I do not have any iHeartRadio stations in my area that broadcast using HD Radio, so I cannot test out how the weather and traffic features work on either program. The stations I get also do not broadcast song information either, just the call letters.

I do get crystal clear reception from the two stations I can receive. This can vary though as I have an excellent antenna and the weak stations are about 40 miles away. That leads the segue into…

While it's not dead, it's not as equally successful compared to its international, non-proprietary rival, DAB (Digital Audio Broadcasting). Some of the problems associated with HD Radio are due to its proprietary nature. These include high costs for already struggling radio stations, high startup costs for an audience who has to pay no less than $50 on a dedicated receiver, low transmission power and lack of coverage compared to equivalent analog stations, and lack of exclusive programming as most of the channels already exist on analog.

I hope this encourages you to check out HD Radio for yourself, especially if you live in an urban area. I wasn't able to get the best experience because of my location, but there are plenty of great stations that fit nearly every niche in places like the DFW Metroplex, to the beaches of Southern California, and the damp cañadas of Cascadia. Nothing like listening to a crisp digital station instead of a static analog one. 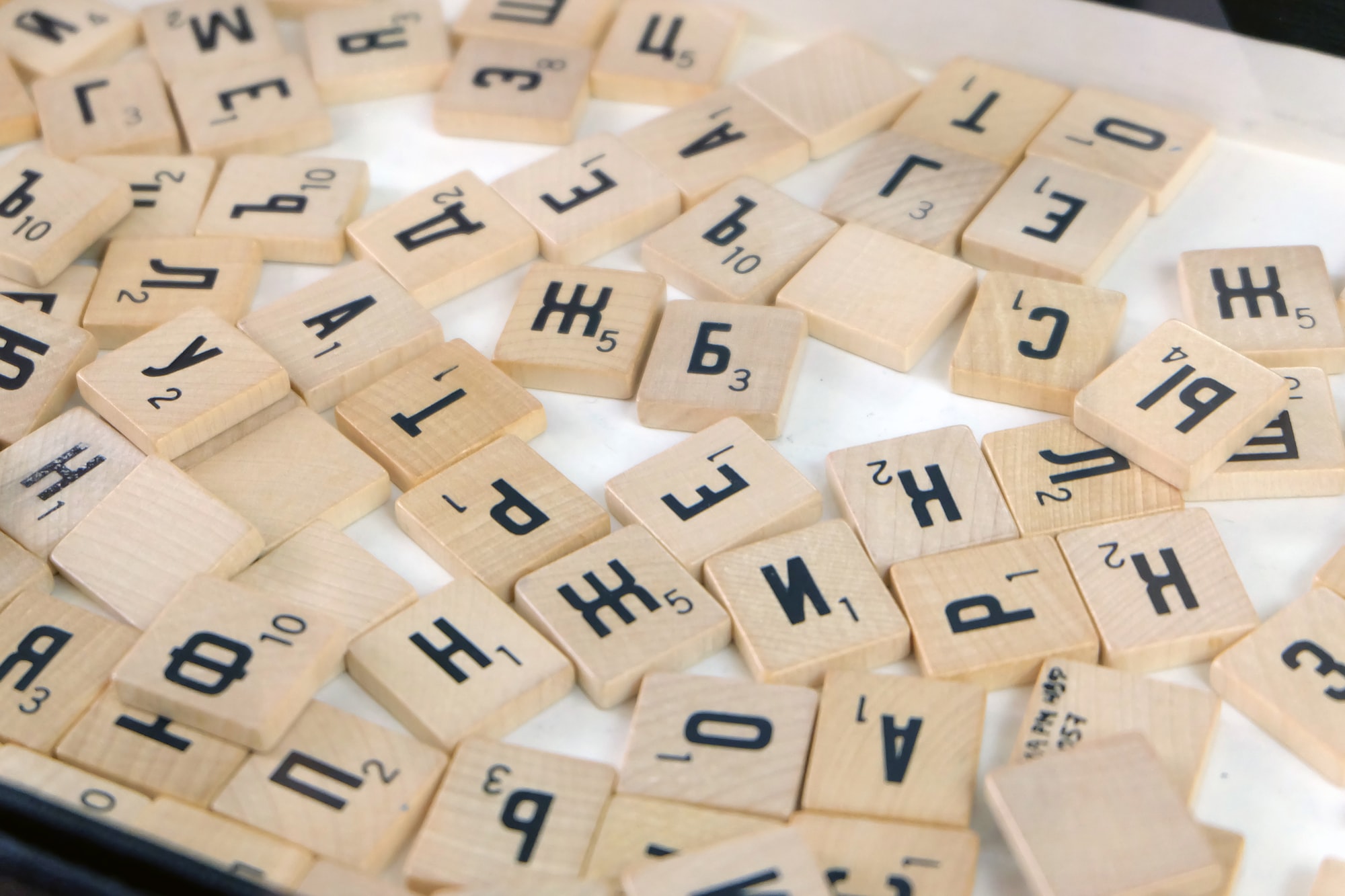 Character Map in Windows hasn't changed much in 30 years and has become outdated. This article addresses alternatives and a new Windows feature to help with this problem. 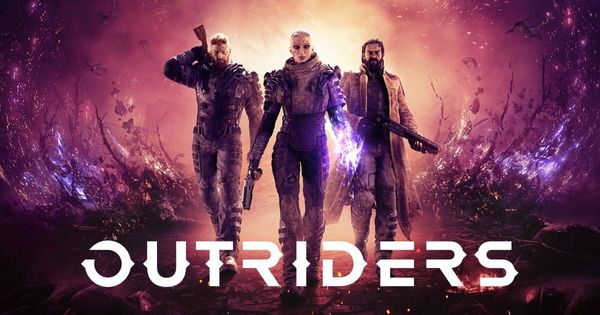 There are quite a few decent looter shooters out there now. There is always room for more and Outriders is there with the best of them. The gunplay is fantastic, and I personally found the story gripping. If you're looking for a new looter shooter than this is a good 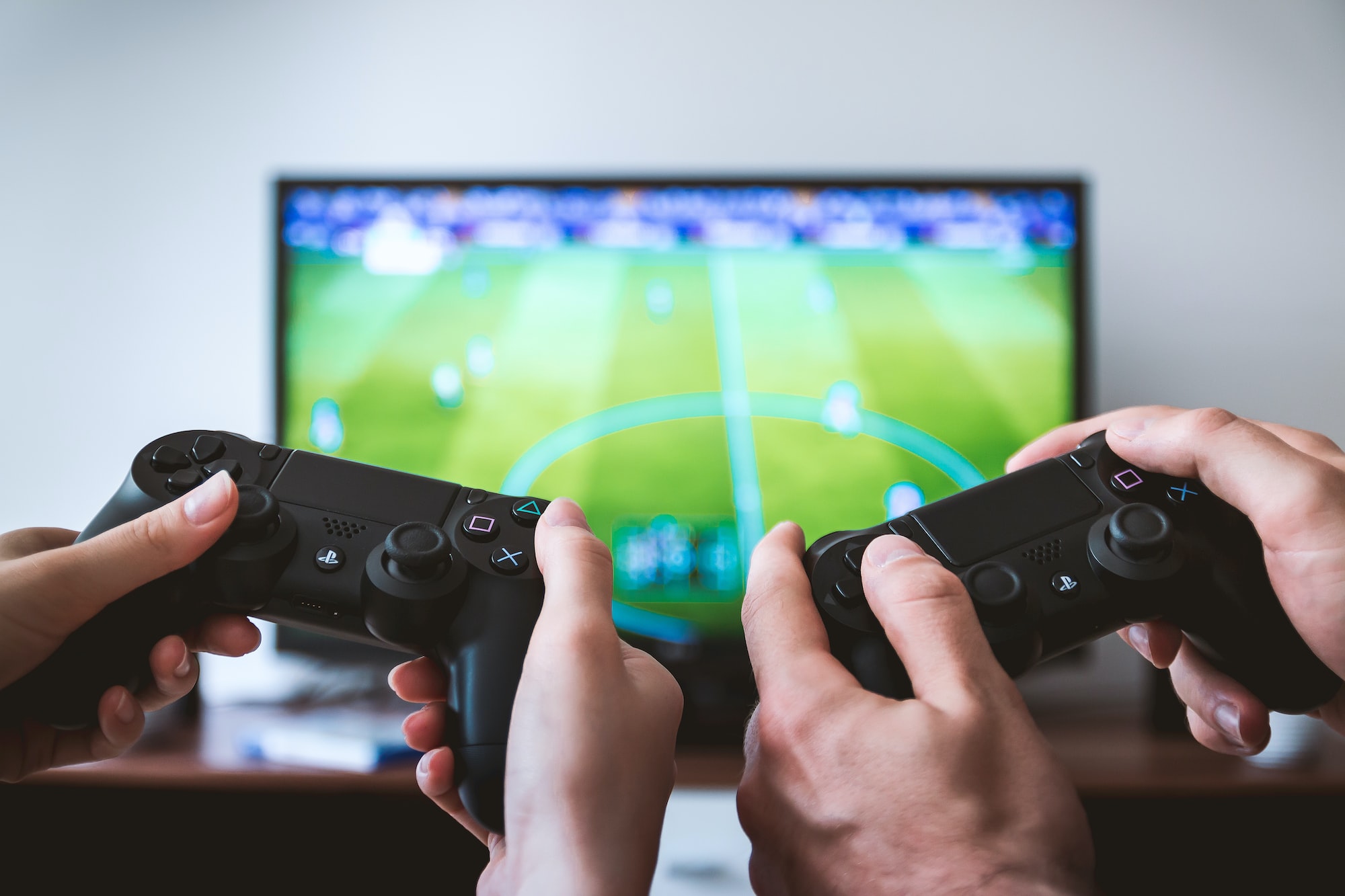