Many people will tell you that Linux cannot play games, or you've developed that assumption yourself. This article will prove you can. It may not play every game, but it will play a majority of games found on the market.

Even Forbes contributor, Jason Evangelho, has written numerous articles about his adventures with Linux. So let's begin by highlighting the available software for Linux.

As of the beginning of 2021, there are over 7,000 games on Steam that run natively in Linux. Steam Proton combines Wine and Steam's work of enhancing the playability of Windows games on Linux. According to ProtonDB, over 13,000 games on Steam are playable in Linux. There's still work that remains as over 16,000 games have been reported to ProtonDB, only 50% of the top 10 games are rated gold or higher, and 75% of the top 1,000 games are rated gold and higher.

Still, that is amazing work going on with Valve, and they have contributed immensely to the gaming presence on Linux. Without Valve's contributions, I would not be using Linux as my primary operating system of choice.

When Proton 5 was released, it introduced support for DirectX 12 and EA Origin games on Steam. This also allowed hit new games to be released with same-day support on Linux or support beginning shortly after launch including Cyberpunk 2077 and more.

Steam Proton and other software would not be where it is today without the hard work of the Wine and the Codeweavers team that precedes them. Wine is the basis that runs all non-native software on Linux. Reviewing the WineAppDB site is a great way to make sure your game is compatible.

I prefer using PlayOnLinux as a graphical front-end to Wine. It is easy to install, available in most distro's repositories, and doesn't require using Terminal to change the settings. If you're using Lutris, PlayOnLinux isn't necessary unless you run productivity programs.

Lutris makes for an excellent graphical frontend for Wine. It's very easy to install non-Steam games on Lutris, including games from Blizzard, League of Legends, and more. Lutris is front-end gaming software built on top of Wine. Battle.net works well with Lutris and many games can be installed from it, such as Overwatch, Hearthstone, and World of Warcraft. League of Legends works with some caveats. I followed the instructions on the Lutris website, and it worked well. Check out either the Lutris website or the WineAppsDB site to learn more about compatibility with your game. Some games launched from Lutris are kind of janky after waking up your computer from sleep mode.

Epic has not been friendly to the Linux community. They go so far as to take games that can run natively on Linux, add their anti-cheat, and add DRM software that removes native support for Linux. There's always a way though. You can use Lutris to install the Epic Store. The video above will show you how to install the Epic Games client. You will want to check on the Wine database to see if games you want to run from the Epic Store will work though.

Ubuntu, Fedora, and Manjaro distros all work really well. Steam and other software mainly targets Ubuntu, but other distros can work. If unsure, I would stick with Ubuntu.

Generally, AMD works better with Linux because their drivers are open source and included in the Linux kernel. Nvidia requires proprietary drivers to work optimally; however, they run about as well as AMD. Just know if something goes wrong at Nvidia, the open-source community won't be there to rescue you, and support for your card can end at any time. I don't have support issues from Nvidia though as there are Nvidia video cards that run on Linux but don't have drivers for Windows 10. I use an Nvidia GTX 1060, and it runs most games pretty well on high or max.

Most controllers will work on Linux including Xbox, Switch, PlayStation, and Steam. You can use Steam and map your controller to do various tasks in Linux.

WineDB is a great database to see if your game would work using Wine.
https://appdb.winehq.org/

Steam Proton enables you to run non-Linux games on Linux thru Steam. To find out if a Steam game runs well on Linux, you can check out their database at ProtonDB.
https://www.protondb.com/

Lutris is an excellent graphical interface for installing games via Wine.
https://lutris.net/

PlayOnLinux is an alternative graphical interface to installing games via Wine.
https://www.playonlinux.com/en/ 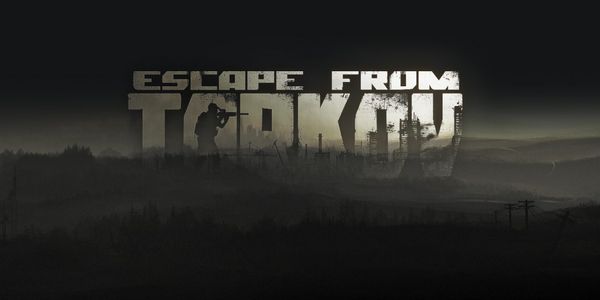 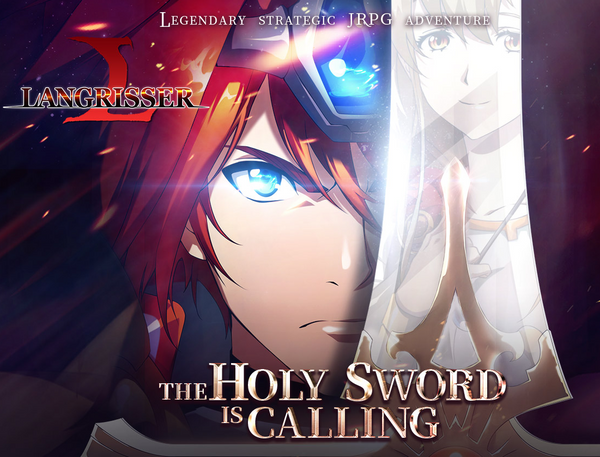